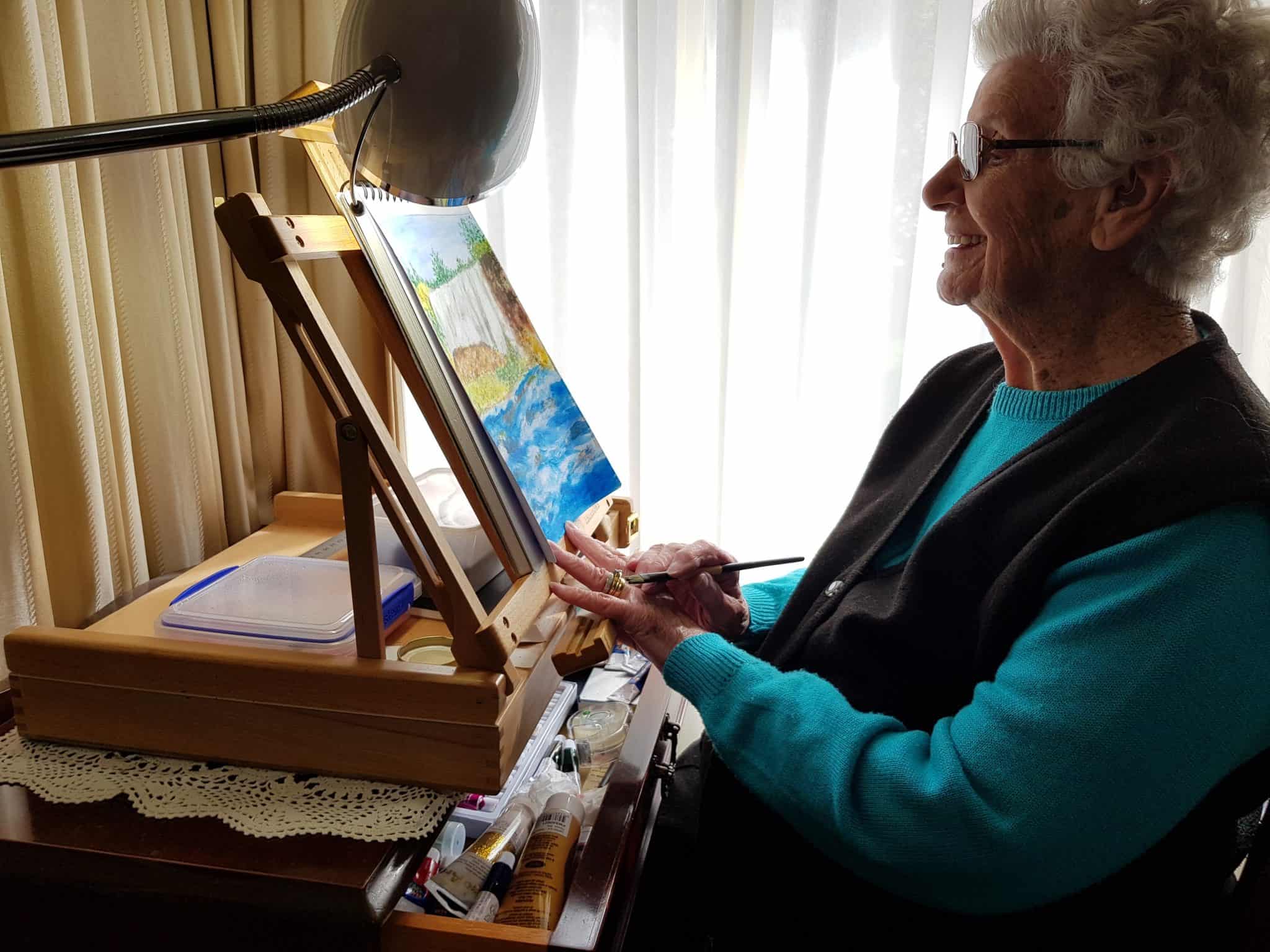 Looking back, institutions in Australia were as big as hospitals in terms of facilities. People with disability and mental illness, along with orphaned children, were living in these spacious facilities. But the space also equates to more residents in the area. Flash forward today; these institutions were closed down due to the influence of the deinstitutionalisation during the 1960s.

The Deinstitutionalisation movement was widespread and has even reached different parts of the world, among the countries is Australia, that is pushing institutions to become home-like and cater to a smaller number of patients per facility. Today, we can see smaller community-based services that are smaller in size, but with a homely aesthetic.

In aged care, older Australians have the choice; they can either stay at home or pursue living in a facility for the ageing. Even though this is the case, the majority is choosing to stay at home rather than in aged care homes. These aged care facilities are scattered around the country. There are actually around 2,672 residential aged care facilities in Australia. That’s around 75 beds per facility. Currently, there are 200,000 Australians who are living in one.

Residential aged care facilities may pose benefits for families and the ageing as well, however, the facility itself is losing a key component — the homey feeling. Facilities may be growing bigger to accommodate more of the ageing community, but it is gradually becoming less home-like at the same time.

Deinstitutionalisation in Australia began 20 years after it became widespread in North America and Europe. This process involves the transfer of people with mental disability, aged, and even orphans to homes with fewer residents and being serviced by community support. It’s more of integrating these people in homes that offer activities that make them belong in a community.

In the past, there was only an average of 30 beds in each facility in the country. Known to be small nursing homes, a facility during these times was commonly run as family businesses or even not-for-profit organisations. Unfortunately, the beds increased in more than 60 per facility between 2002 and 2013. The increase was a jump, showing a result of 48.6%. It is said that potential profit is the cause of this change.

According to a report by the Australian Institute of Health and Welfare, a lot of the ageing community in Australia is living the remaining days of their lives in institutionalised environments. The report said 49% or almost half of privately-run residential places are running in 100 places, while only 22% run by government organisations are in small facilities with not more than 20 places.

There are various studies that prove deinstitutionalisation has provided positive results for people living in the community. Among the changes is their ability to cope with their surroundings and their behaviour that interferes in acquiring the necessary knowledge for skills needed in socialisation, and as well as their decision making.

An Australian study conducted in June 2018 said a number of Dementia patients that were placed in home-like aged-care facilities experienced lesser hospitalisations and has a better life than before. Also, the costs are not far off from institutionalised facilities. This facility only houses 15 residents.

Facilities that look like homes provide opportunities for the residents to become active in the community. In other words, the residents of these facilities are developing better well-being as they are being offered independence on their days. According to the World Health Organisation, these models that allow residents to get involved in running the facility offer various advantages for everyone participating in it, which are older people, families, volunteers and care workers, and even the care it provides for the elderly.

How Diet is Essential in the Aged Care Process

MCIE is actively supporting our students during COVID-19, inline with Government regulations.

Considering a career in child care? join over 150,000 child care workers in Australia