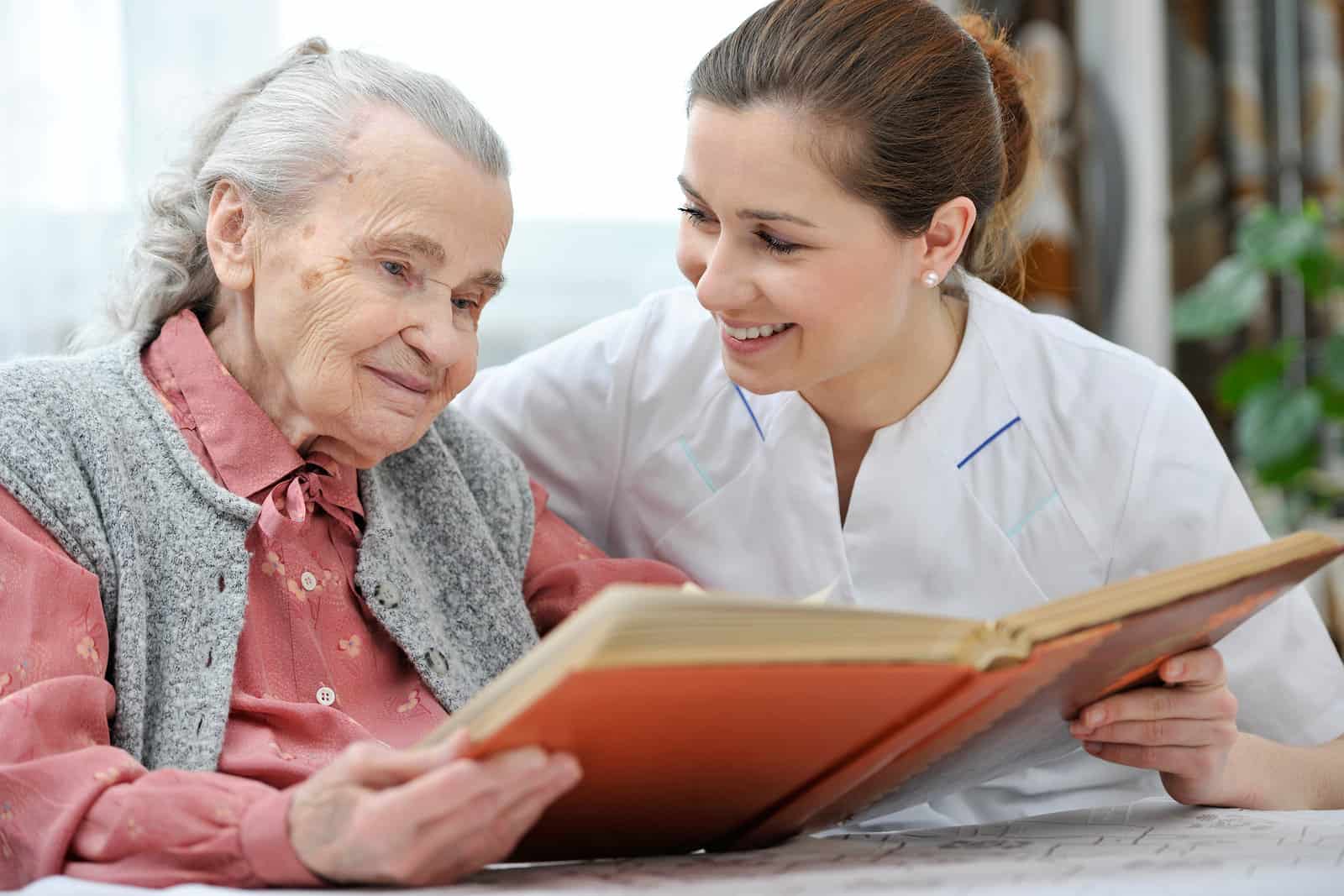 Australia is widely known as a culturally diverse country. For example, the city of Sydney and the state of New South Wales,  where the state houses an estimated 250 different languages that came from the different parts of the world. Australia itself as a whole is rich in cultural history.

SBS reported that a new initiative to bridge the language gap in the aged care industry is underway.  The initiative was based on a recent study conducted by the Ethnic Communities’ Council of NSW. The study revealed that 80 per cent of people who went to the council’s bilingual information booths didn’t have any idea that there were aged care options that are available for them.

Bridging the language barrier is a priority. Aside from the option of learning English, the diverse ageing community now has a new source of information in order to equip themselves with the much needed information about aged care in Australia.

In addition to the policies and initiatives specifically reaching out to the culturally diverse aged community, the Government has released a radio initiative, which gets its funding from the Commonwealth’s Dementia and Aged Care Services Fund while being coordinated by the Ethnic Communities Council of NSW.

The radio initiative, called the Speak My Language, the new program that is set to provide an estimated of 50,000 culturally diverse seniors and their respective families an access to in-depth information about aged care through simple in-language conversations on-air on a weekly basis.

The new program aims to help the diverse ageing community to make informed decisions about their health and well-being based on the range of topics on aged care being explained on-air.

According to the Australian Ageing Agenda, the initiative is set to target 25 groups and is first aimed at Chinese, Russian, Spanish, Portuguese, Serbian, Macedonian, Hindi and Arabic language programs on 80 ethnic radios around the country, specifically in New South Wales, Queensland, Victoria and Tasmania. The project will have 160 bilingual aged care facilitators, online resources and links to aged care providers that offer services for ethnic groups.

The Minister for Aged Care, Ken Wyatt AM, said Speak My Language will “play a vital role in keeping multicultural communities up to date with the latest aged care information, in languages they understand and are comfortable with.”

“We all know that talking about aged care and navigating the aged care system can be daunting for some. Innovative, community based programs like this will undoubtedly make the journey easier for many of our valued citizens,” He added.

How culturally diverse is Australia?

Looking back, the country is home to the oldest continuous cultures in the world. Going back since 1945, almost seven million people have migrated to the country. There are even Australians who have a long lineage, identifying themselves with more than 270 ancestries. According to the Australian Human Rights Commission, one in four Australians were born overseas and almost 20 per cent of the population speaks a different language aside from English at home.

Australia is commonly associated with diversity. It’s even often regarded as the country’s strength as a huge part of the country’s population, which is already around 84 per cent, see that multiculturalism is good for the country. In numbers, migrants were able to contribute an estimated $10 billion to the country’s economy within the first ten years of living in Australia.

Often times, families are responsible for taking care of their ageing loved one. However, due to a number of circumstances, they bring their ageing loved ones to an ageing home in order to have 24/7 supervision and care. Fortunately, there are also initiatives and policies coming from the Government to help families in taking care of their ageing family member. If you’re interested in understanding the dynamics of taking care of a growing family member or want to make this a profession, you can get a certificate iii individual support course in Melbourne through MCIE’s diverse and industry certified classes.

MCIE is actively supporting our students during COVID-19, inline with Government regulations.

Do you want to be a Teachers Assistant?