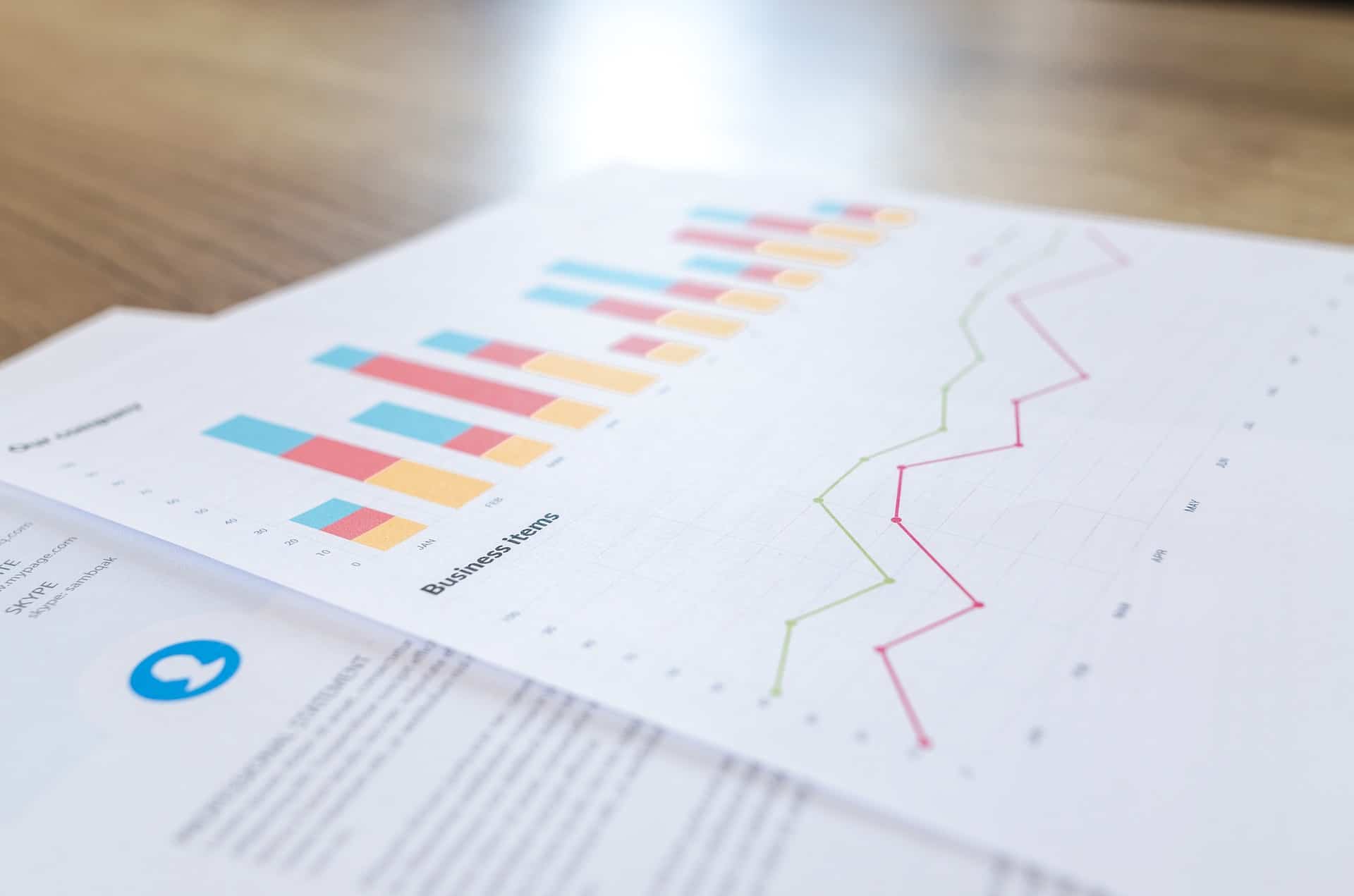 Social media marketing also has its own definition of Return On Investments (ROI) as indicators of success. It can be said that measuring social media ROI is critical to the organisation’s ongoing marketing efforts as it charts the rate of success and its percentages when weighted against costs.

But first, what is ROI? Social Media Marketing ROI is the profit or returns that organisations receive as a result from their investment on social media marketing. Like other marketing strategies, this type of digital marketing requires resources — time, human resources, and money in order to maintain.

In knowing the effort and resources poured into the social media marketing campaign, the returns can be in a form of sales, new followers, email subscribers; increase in traffic, amount of downloads, extended brand visibility or increasing brand awareness.

Why does social media ROI matter?

Measuring social media ROI is important because we are accounting the numbers based on the performance of the campaign and its effectiveness. In a nutshell, measuring ROI helps you identify which campaigns were able to produce the desired results, thereby letting you know which campaign, strategy or methodology is effective and ineffective.

ROI also identifies which social media platforms have the most engagement, areas that need more improvement and efforts that are going nowhere.

Unfortunately, recent data revealed a harsh reality. Data from MGA Advertising reveal that a huge number of organisations are struggling with measuring their ROIs.

But how do you exactly measure ROI?

However, this formula will become complex when the organisation starts to include the business objectives to the equation. For instance, if the organisation is focusing brand awareness, then the ROI can be determined based on the number of likes, followers, fans, comments, and mentions. The increase in number from the interactions and engagements can be considered as conversions.

Are there tracking tools for this?

There are a lot of tools found online in measuring social media ROI. For each social media platform such as Facebook and Pinterest, they have dashboards that show costs and conversions. To start, you can use Google Analytics, a popular and powerful social media measurement tool. Aside from it being a free tool, it has the ability to record track traffic, bounce rate, click through rates, conversions, and referrals from the social media campaign. Other examples of measurement tools are Kissmetrics, Customer Lifetime Value Calculator, and Cyfe.

The secret to tracking social media ROI is aligning your goals with formulated metrics and Key Performance Indicators (KPI) by leveraging the right tools in measuring social media ROI. Learn how to create strategies and measure social media conversions by achieving a Social Media Marketing Diploma in Melbourne under the Melbourne City Institute of Education. Call 1300 737 004 or email info@mcie.edu.au for more information.

The Future Prospect of Social Media Marketing Careers in Australia

HLTINFCOV001 Comply with Infection Prevention and Control Policies and Procedures 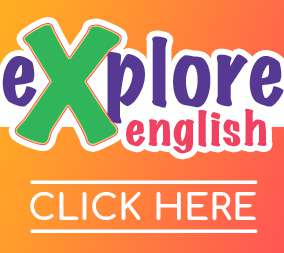